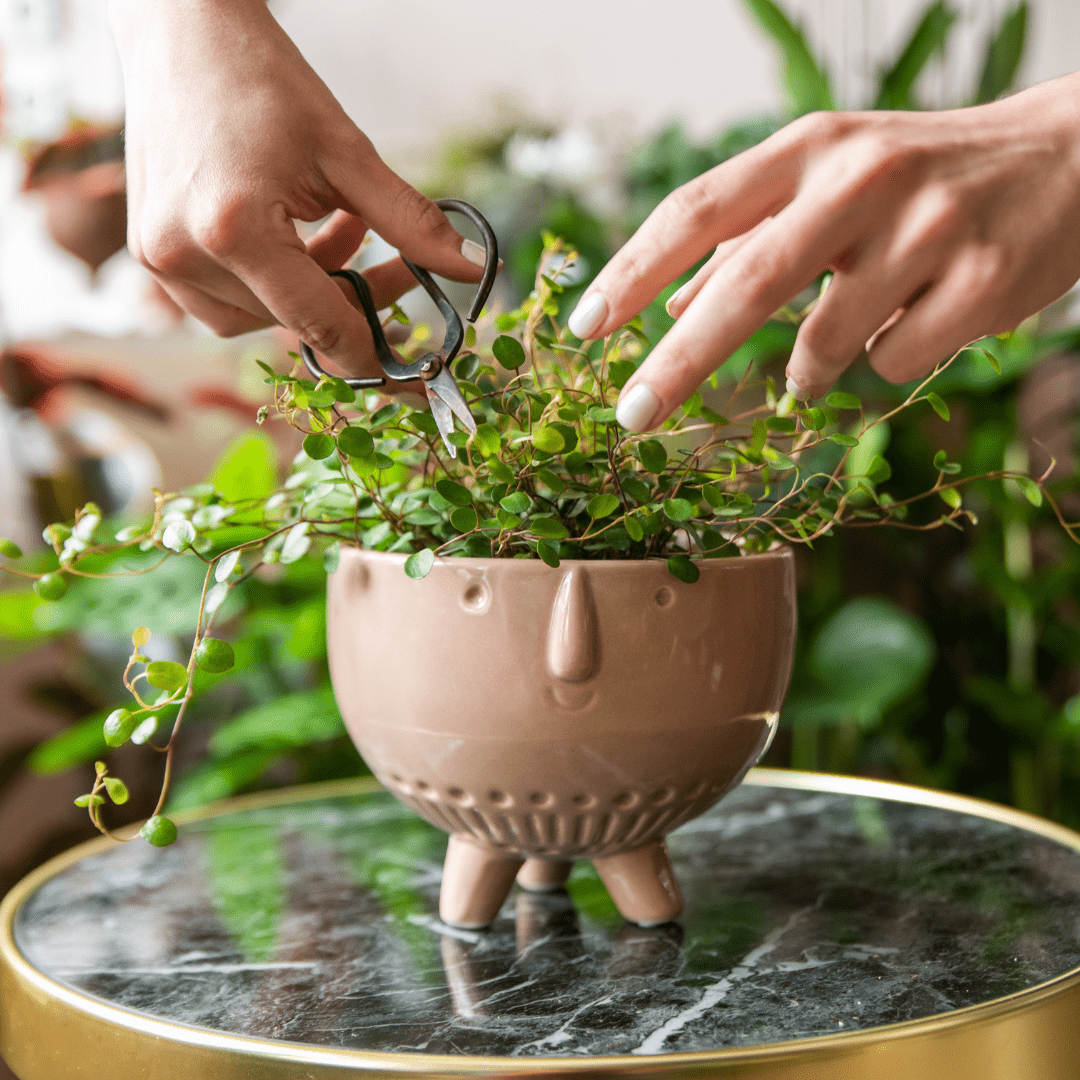 Hey plant mama’s, here’s a rare top houseplants list that you probably didn’t even know exist. I quickly learned more and more about the indoor plant community when we relocated back to Southwest Florida and the demand for exotic live plants was incredibly amazing. Local nurseries were catching onto this trend and boy did the cost of live houseplants skyrocket. $395 for a small variegated plant wasn’t uncommon. But, this mama wasn’t paying! I’m a frugal gal that’s for certain. Instead I scoured the areas plant nurseries and kept an eye out for trendy plants that I didn’t see in SC. The lowlight plants I was used to buying seemed outdated now.

Down below I will include the ones you probably have heard of and seen all over Pinterest and Instagram. The variegated live plants are super trendy and still on the top of everyone’s list to get. Hard to come by but not impossible. I talked to a local gal who purchased some of our plants and she found a rare elephant ear (variegated) on FB marketplace for $10. She said the woman selling it didn’t know what she had. Score! That’s why it’s every plant mama’s dream to find a rare houseplant for cheap. The link is just for show.

I had never seen the elephant ear plants until I moved to FL this past spring. They were so attractive and pretty big houseplants. My previous plants up north wouldn’t grow large at all and let’s face it, I wanted to be a jungle plant home. The first one that I owned was a California Alocasia Elephant Ear (not rare but super cool). It didn’t like me. Or our new apartment at least. I was doing everything to prevent the leaves from turning yellow but I think I bothered the root system before I allowed her to get comfy in her new space. Things I wish I had known before becoming a ‘real’ plant mama.

Exotic Houseplants You’ll Want To Own

Getting back to the swiss cheese plants, you’ll see them trending on social media and even in plant shops. I came across another one in distress at Home Depot not too long ago and I’m working on saving her. The Monstera Obliqua is actually very NEW to me as well. I hadn’t heard of it until I started writing this article. When I saw pictures of it I wondered if that’s what I had bought at Home Depot rather than the adansonii. Probably not but I’m certainly going to investigate.

Florida is well known for hosting exotic and tropical rare plants. When I lived here many, many years ago I wasn’t big into houseplants. I rarely thought of growing a jungle in an apartment we didn’t own. And then the pandemic hit and plant life was a whole new story for me. Not only did it relieve my everyday stress, but anxiety as well. I learned to become more patient will all aspects of my life. Gardening gets the credit for making me a better mom, wife, and person in general.

Philodendron’s are hands down my favorite houseplants to own. All of them are generally easy to care for and if you’re lucky enough to live in a tropical setting, you can achieve a jungle vibe instantly. Like the woman mentioned above that sold her plant on FB for dirt cheap, I did the same with my Jungle Boogie’s. To be honest I didn’t care though because they were out of control, too BIG for my apartment. If you’re always looking for plants on sale you can sometimes get lucky and score a rare houseplant.

Calathea are attractive plants that can be finicky, so a lot of people avoid them. I’m still learning about them so, bare with me during this new found glory. Rarely do I find one in a grocery store and if I do it’s the only one available. Hence why I pick it up.

The other rare houseplants you’ll see in grocery or hardware stores are Alocasia. Normally I’ll spot a Pink Dragon or Bambino and purchase immediately. Our local nurseries are pretty good about researching their plants for sale and end up slapping a heavy price tag on the black velvet, amazonica, and polly. But, I have found other shops that are fairly reasonable so don’t think that you cannot find them at affordable rates because you can. Especially if they have multiple in stock. I’ll only grab them if they have a few left. And, I’ll also only grab them if I can propagate easily.

Now I know that prayer plants are not that rare but I think they are worth mentioning in this post. I just picked one up at Whole Foods because it was the last one there. I thought, “this Maranta Leuconeura is going to be my new best friend.” She’s currently sitting in the window and loving her new space. If you have a bright space to put these beautiful plants in then get them. They will thrive.

Some Not So Rare Plants But Still Cool To Own

The Philodendron Brasil and Burle Marx are not as rare but really fun to watch grow.

The Manjula Pothos is derived from the University of Florida and such a pretty houseplant to own. I personally regret selling one on Etsy just recently because when they’re in full bloom they are gorge. Also a semi rare plant. I’m currently propagating some if you’d like to do a pre-order.

Everyone loves a fiddle leaf fig, snake plants and monstera deliciosa. Currently I’m obsessed with arrowhead plants. The variegation in the baby leaves from the mama emerald gem is exotic and so cool. I only have one left but the vining of this plant makes me want to keep! 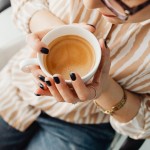 Coffee Addict Mama is a community of women supporting women, boss bloggers, entrepreneurs, stay at home moms, small business owners, coffee lovers, foodies, house cleaners, plant mama's, and organic networking queens who inspire each other daily! Come join us and keep the positive energy flowing, learn all there is to know about building your brand from the blog up and connect with likeminded ladies from around the world. 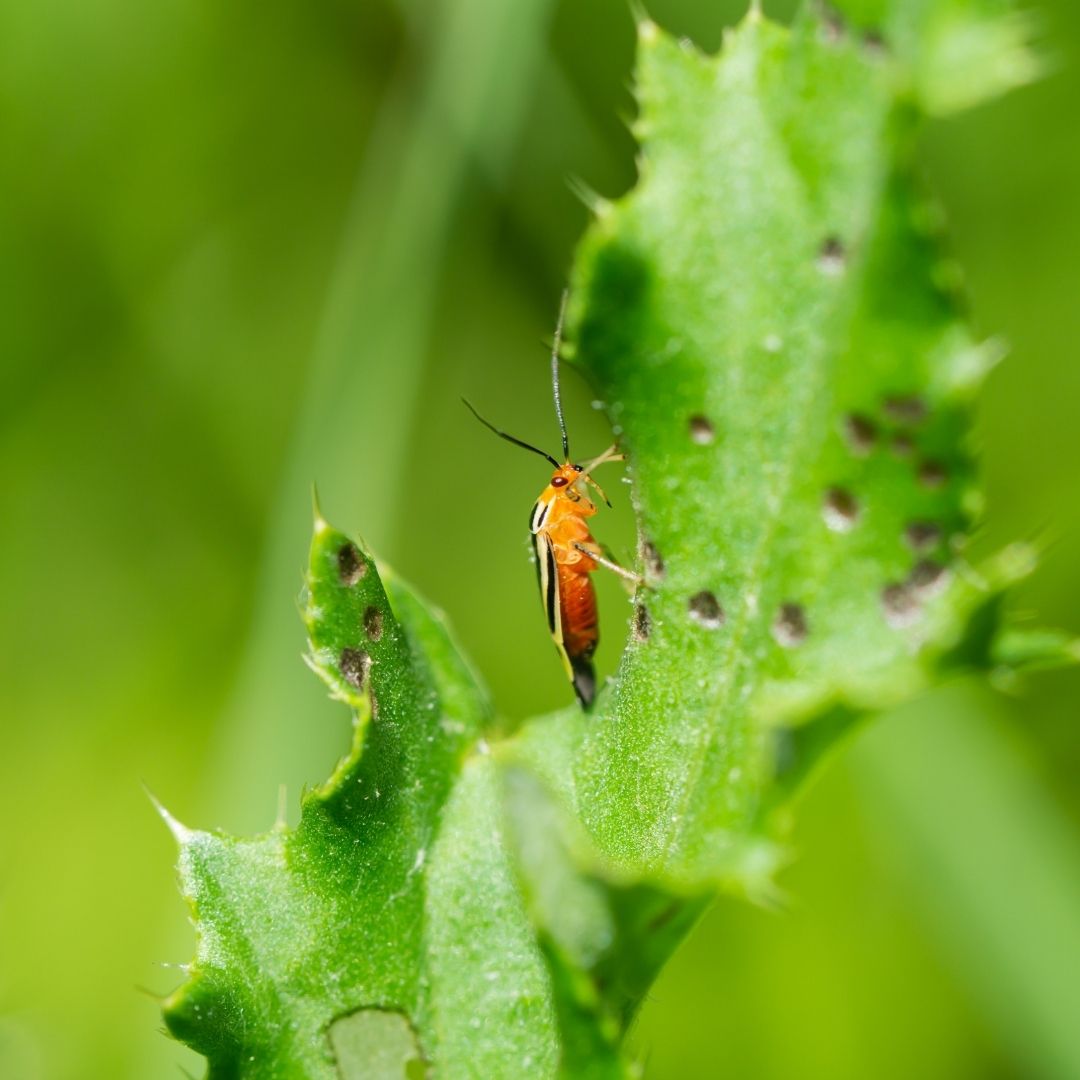 How To Get Rid Of Plant Bugs For Good 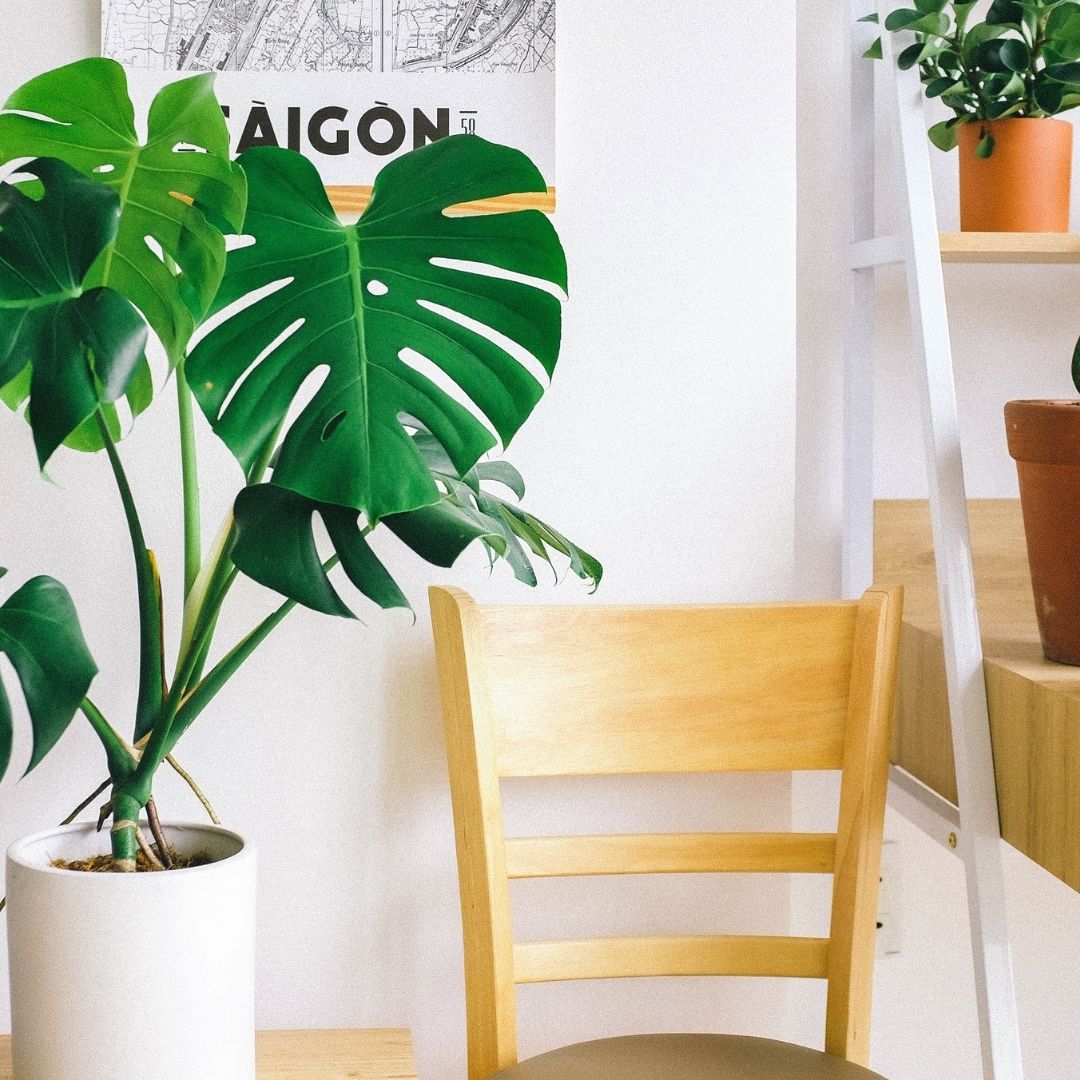 How To Care For Monstera Deliciosa 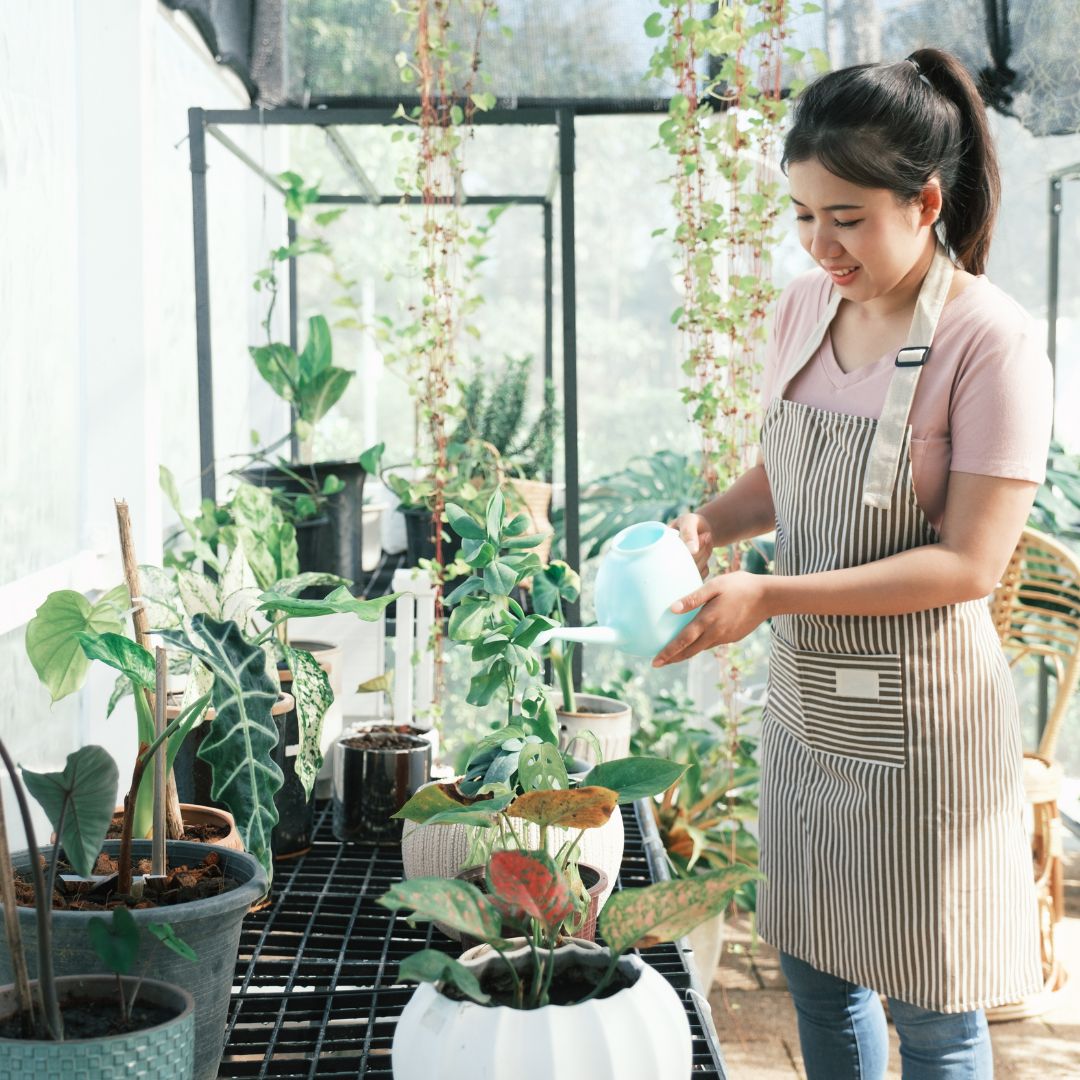 How To Keep Your Plants From Dying During Winter Months